Melbourne based photographer, Greg Elms has travelled the world shooting for book publishers, magazines, advertising agencies, and designers.  While he’s one of Australia’s foremost commercial photographers, his artistic soul leads him to creating exquisite photographic works capturing the details of living and dead objects that have been exhibited locally and internationally. Most recently, he’s pointed his lens at Australian native flora… Your scanography images of native plants are captivating — what’s drawn you to this style of photographic work?

I’ve always been interested in experimenting with new ways of creating images, of subverting standard photographic processes. So I decided to capture my fine art native plant imagery using an A4 size flatbed film scanner as a camera – it’s a process that has come to be known as scanography.  The scanner produces images that are similar to normal photography but has constraints that can be used creatively.  For example, there is no lens on a scanner, in effect the glass surface is one large lens opening. In some respects it’s not that different to the first cameras, back in the 19th century, which used a lens-less aperture to allow light to pass onto a light-sensitive surface. As such, I like to think of the scanner as a mashup of 19th century analogue and 21st century digital technology. The resultant images have a somewhat old-world museological quality.  With no lens, the surface of the scanner is the only point of focus, so that objects sitting even a few centimetres from the surface will be quite out of focus.  This can be used to create depth in images depending on the subject matter and its placement.  Likewise, the light source of the scanner is just below the surface of the glass, and due to the way light falls off, objects that are set back from the surface will drop quickly into darkness, if there is no other light present.  What’s also important to me is that the scanner can create very high-resolution images, so that even small flora can be rendered in large scale prints with a clarity that the human eye is not capable of seeing normally.

What’s involved in creating them?

I am constantly on the lookout for subjects to scan.  Whilst it’s always an experiment (and that’s part of the attraction) I do have some idea of what works. I’ve always liked to draw on my local environment for subject matter and use elements that I have a connection to, but that doesn’t mean I won’t visit my local florist for inspiration.  Some of the flora, such as the native hibiscus (Alyogyne Huegelii) in my garden have flowers that only bloom for a day, so I need to be ready to pounce so to speak. Others, such as the sugar gum flower (Eucalyptus-cladocalyx) I scanned recently was found at our local dog park and only blooms for a few weeks in July/August – and the flowers are quite high up, about 20 metres, so I had to wait until the local galahs or the wind knocked some samples down to the ground. Once I’ve got my flora it’s a matter of moving it around on the scanner and doing test shots (low resolution overviews) before making the final scan.  I might suspend the object, or try a number of positions before deciding upon the final composition.  After the scan there is quite a lot of post- production in colour grading, removing obstructions such as dirt particles and cleaning up the background. I create the scans without the lid on the scanner which is why my backgrounds are generally dark, and I feel this accentuates a sense of depth in the images, as if the objects are floating and the darkness also helps focus attention on the flora and give the image a sense of drama. 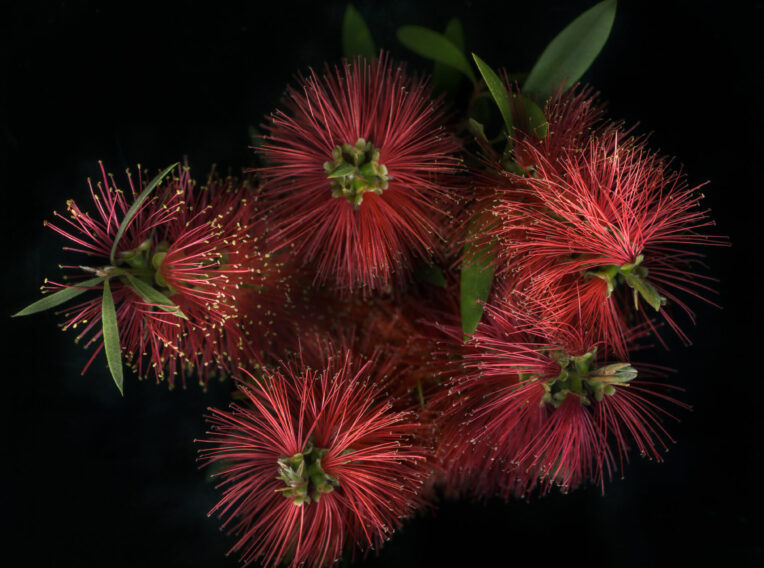 Australian flora has a strange exoticism for me, an otherworldliness compared to our more familiar introduced species. Whilst I grew up in Melbourne’s outer suburbs with bushland never far away, our native flora always seemed to play second fiddle in the floral arrangements and gardens of my youth.  My family’s large suburban hotel, Dorset Gardens in Croydon, where I grew up, featured few natives in its well-tended gardens.  Thankfully Australia has now wholeheartedly embraced our native species.  I love the prehistoric aspect to many of our native plants that have evolved in our harsh climate giving them a distinctly different look to the Europeans.

Is there a particular variety of native that’s more photogenic?

Whilst I’ve been capturing native flora for a few years now I feel that I’ve really only just begun to document the huge diversity we have.  I love the huge variety of native hibiscus that we have in our local gardens, and the flowers of the eucalypts are really inspiring.  I’d also love to travel over to Western Australia to photograph some more of the huge variety of banksias that are over there.

You’re also an acclaimed and sought-after commercial photographer, but do you prefer the more artistic pursuits and if so, why?

I do enjoy commercial photography immensely.  I love the challenge of working with a team of people to create something beautiful – such as a cookbook, where you are often working with a chef, a food stylist, and a book publisher to create a series of images based around a particular theme. However, I love the freedom of my own personal work, and the process of creating something of greater long-term meaning – that perhaps celebrates aspects of our culture and our relationship with and knowledge of our country – which for me is part of the reason I enjoy creating artworks of our native flora. 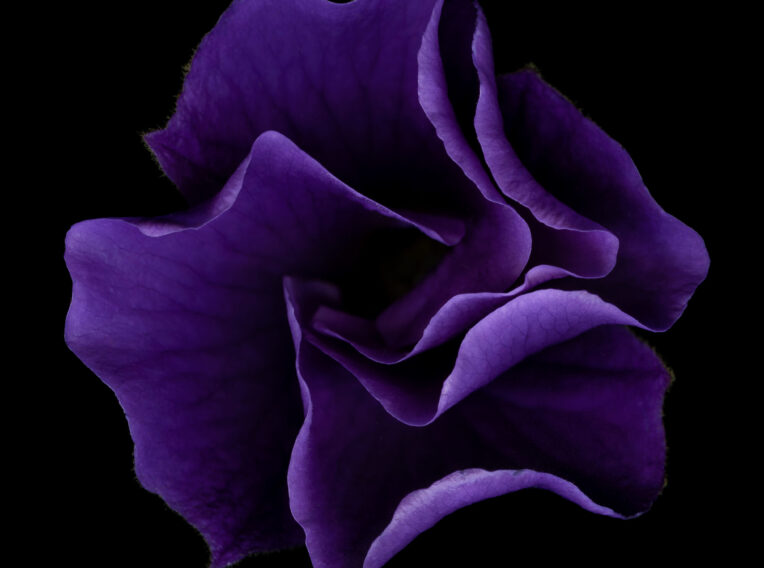 Are there any public gardens you love to visit for inspiration, reflection, enjoyment…?

A number of years ago I was commissioned by a book publisher to photograph the changing seasons in the Royal Botanic Gardens in Melbourne for a coffee table book.  For me it was such a fabulous way to experience the gardens over the course of a year with multiple visits documenting the seasonal changes in both the flora and their relationship to the prevailing weather. I loved, for example, photographing in winter with the golden light of late afternoon when dark clouds closed in overhead but occasionally a break of sunshine would illuminate swathes of the garden. I always enjoy returning and seeing the changing seasons. 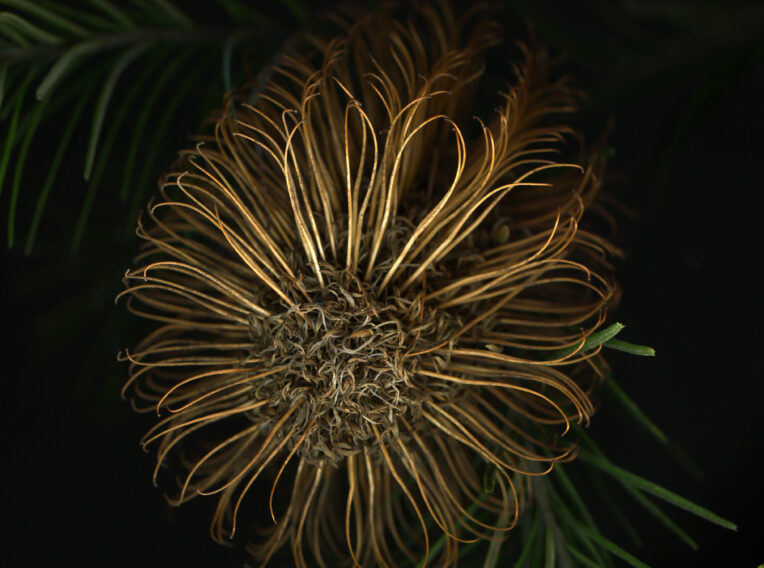 START YOUR OWN NATIVE PLANT PROJECT 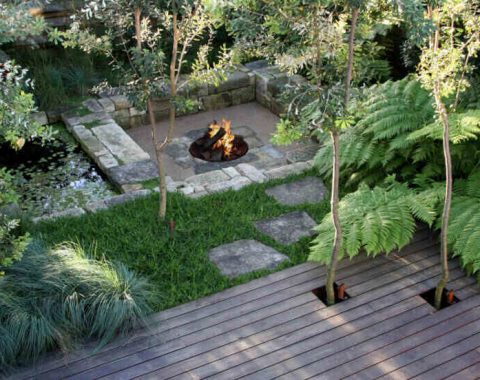 A garden to call home 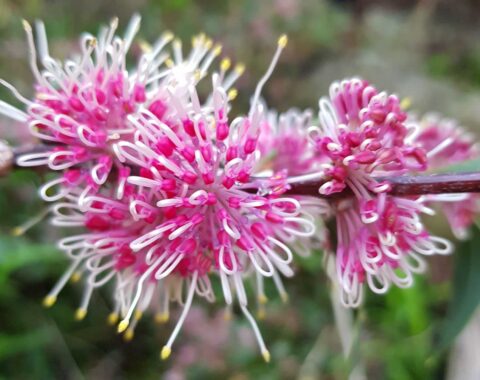 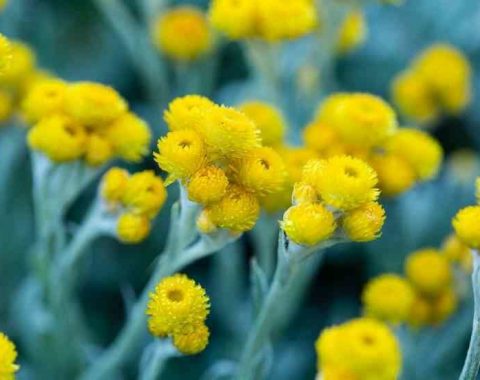 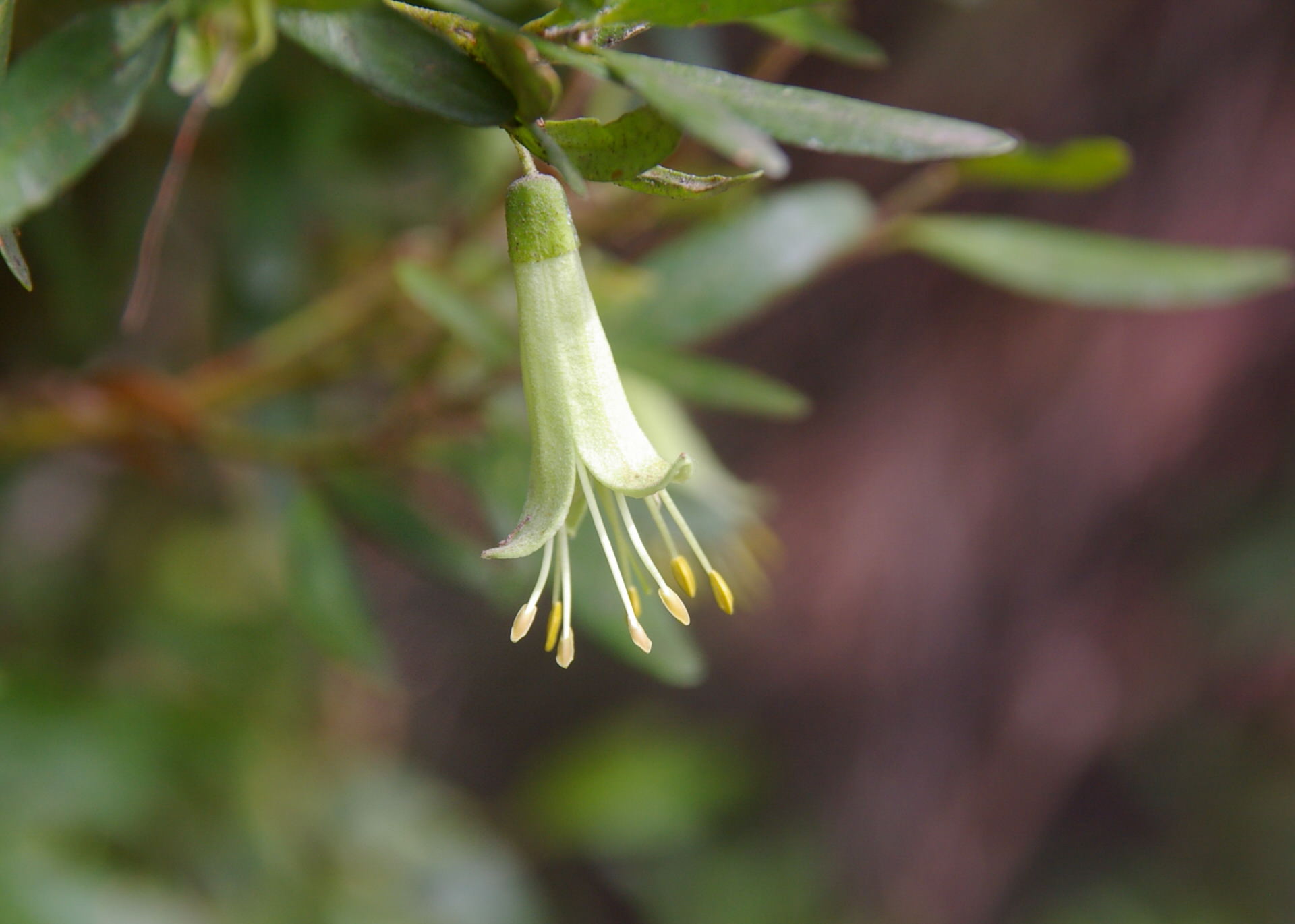